Update: A conservative radio host “Mancow” recently was waterboarded because he did not believe it was torture. After 6 seconds he changed his mind, waterboarding is torture. Here is the video. 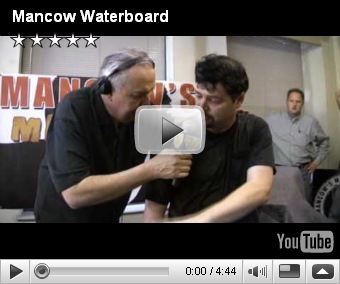 The wet cloth clings to the persons face and obstructs the prisoners breathing and water goes up the nose. 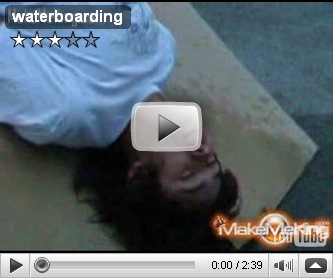 If you are a blogcatalog user and you want your non- private shouts displayed on your website/ blog you can use this code. You just need to change “polybore” to your user name. If you need more info contact polybore.

Example of it working here http://polybore.blogspot.com/2009/05/example-of-blogcatalog-shoutbox-rss.html